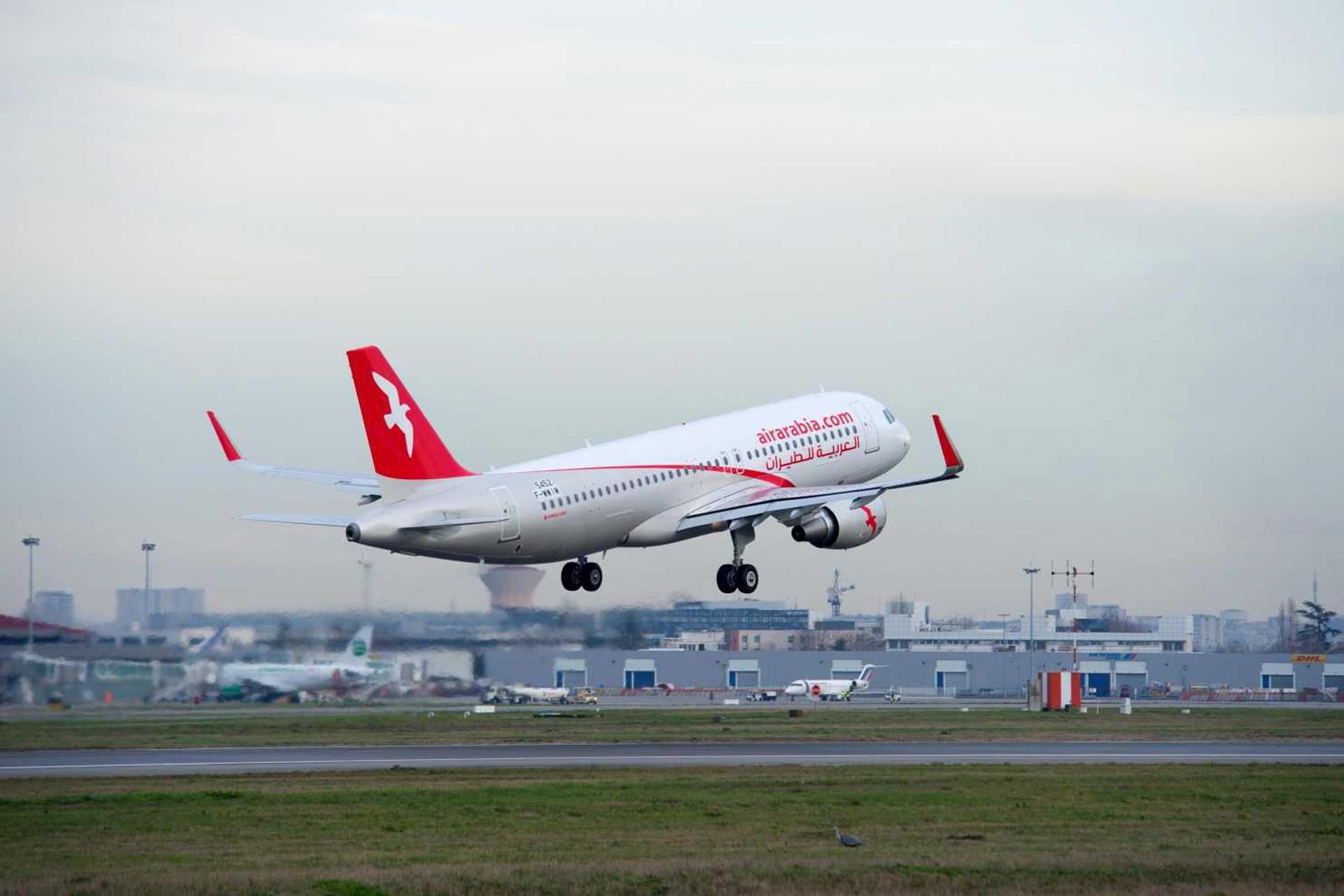 The Airports in Rajasthan connects Rajasthan to the major cities & states of our country, and other countries of the world. The airways are one of the finest means of transport these days as they are fast in traveling and they have an advantage of comfort and luxury these days. The different airports in Rajasthan make it explore-able to different domestic and foreign travelers.

A new Greenfield Airport is also proposed in Rajasthan at Neemrana.

Some of the facilities which are available in the airports in Rajasthan are Mobile prepaid communication centre, restaurant, internet facility, sweet and book shops and other branded outlets are there in airports of Rajasthan with Traveler assistance facility.

About Airports in Rajasthan

The important things about the Airport of Jaipur are IATA Code– JAI, ICAO Code-VIJP, Operator– Airports Authority of India, Serves– Jaipur. Jaipur Airport civil apron can accommodate 14 A320 aircraft’s and its new terminal building can support passengers up to 1000 at a time. Terminal 1 and Terminal 2 both used for Domestic & International flights.

Jodhpur airport is a civil airport located at 5 km from main Jodhpur city. Total 12 acres of civil enclave of airport contain a terminal which can handle around 430 passengers at a time. Jodhpur airport has 2743 meters long and 45 meters wide runway. Jodhpur airport has 140 by 100 meter apron which has 3 parking bays with capacity of 2 A320 and 1 ATR aircraft. It also shares its air side with the Jodhpur Air Base of the Indian Air Force. Jodhpur airport is equipped with night landing facilities, Instrument Landing System (ILS) along modern navigational and landing aids like DVOR/DME and NDB.