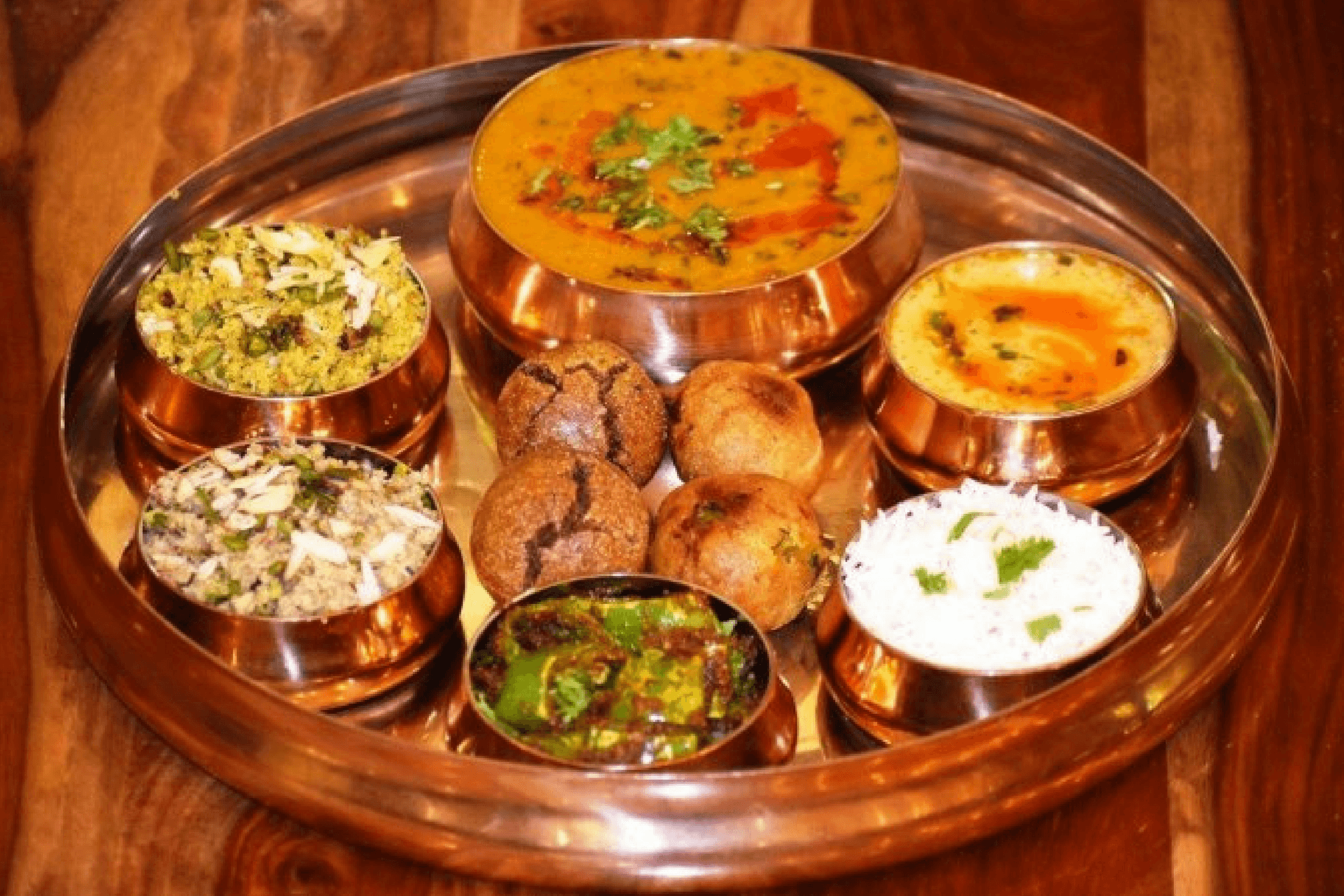 Jaipur the Pink city of Rajasthan serves many delicious Veg and Non Veg delights to the people in the city. Delicious food Jaipur, the delights as per the origin may be Import from different parts of the world but they will have the touch of Rajasthan. The street food is very famous in Jaipur this is because the people loves the taste and the quality of the food which is prepared in front of them and has been served.

There are many types of street food which is available in Jaipur. If we talk about the Veg items there will be many mouth watering food like Samosa, Kachori, Mirchi Bada, Pani Patashi, Papadi Chat, & many more. If we talk about the Non Veg items there will be mouth watering food like Chicken tikka, Various egg preparation, and many more.

Kachori is the other variant of Samosas. It is also prepared by stuffing the masala in the dough made by the refined flour (Maida). The main difference in Samosa & Kachori are the shape and the fillings. The method of making the Samosa & kachori are same That the fillings is filled inside the dough then given the shape and then fry in the vegetable oil. There are some Variants of the Kachori :-

The difference in the kachoris are the filling which is filled in the dough. If we talk about the Dal Ki Kachori the filling is cooked moong dal, spiced up with different ingredients for taste. The Pyaz Ki Kachori has given its filling by its name only which is onions (Pyaz). In Heeng Ki Kachori the filling is Urad Dal, Hing, asafetida and spices. Mawa ki Kachori is filled with Milk solids and is dipped in sugar syrup just before serving. The Raj Kachori is filled with an assortment of ingredients minced boiled potato pieces along with sprouts doused in fresh curd and garnished with green coriander chutney and sweet tamarind chutney.

A green chilli, slit lengthwise and then stuffed with a mixture of mashed boiled potatoes, minced green chilies and spices is dipped in fluidy paste of gram flour and then deep fried in vegetable oil till it gets golden brown colour. It is served with green coriander & sweet tamarind chutney. This spicy pan-Indian snack is very commonly available in most localities.

Pani puri, batasha, puchka, gol gappa…whatever one would like to call it, is undoubtedly the most favorite street food item of all times. Believe it or not, even the thought of it makes one’s mouth water. Maida & Suji dough is used to make small puffed puris which are filled with small pieces of boiled potatoes, curd, sweet tamarind chutney and tangy tamarind laced spicy mint water. The sweet-spicy-tangy blend just leaves you craving for more and more.

Aloo Ki Tikki is a circular, flatish cutlet made of boiled mashed potatoes, green peas, minced onions, green chili, ginger and green coriander shallow fried in Desi Ghee on a flat Tawa. It is served with some fresh curd which is laced with sweet tamarind and green chutney. It can also be served with Chickpea curry and the two chutneys. The sizzling aloo ki tikki is perennially available in all seasons in Jaipur. It can be tried in the various localities of Jaipur by the roadside vendor or in any upscale restaurant of the city.

The Airports in Rajasthan connects Rajasthan to the major cities & states of our country, and other countries of the world. The airways are one of the finest means of transport these days as they...
Read more