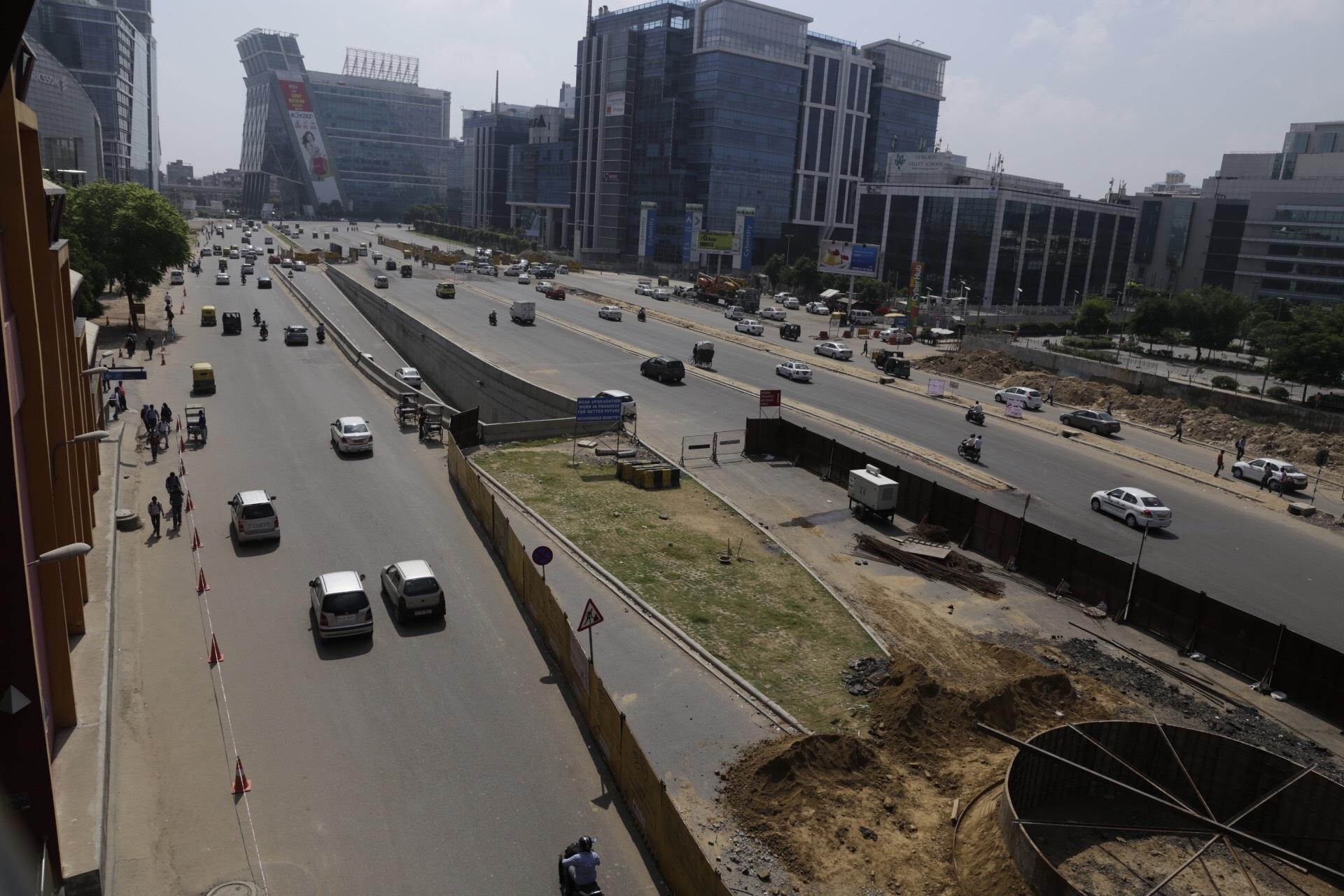 According to the reports, the National Highway 8 (NH 8) is the busiest Highway in the Subcontinent. It is because the NH 8 connects the National Capital Delhi to the financial capital Mumbai. As well as it connects some important cities like Gurgaon, Jaipur, Ajmer, Udaipur, Ahmedabad, Vadodara and Surat.

The NH 8 is part of the Golden Quadrilateral project undertaken by National Highways Authority of India (NHAI) and was the first section to be completed. The Delhi-Gurgaon Expressway , Jaipur-Kishangarh Expressway , and NE-1 are part of NH 8. Before entering downtown Mumbai, NH 8 passes through nearly all the suburbs on the western line of Mumbai Suburban Railway, where it is popularly known as Western Express Highway.

The Delhi Mumbai Industrial Corridor Project is the state sponsored Industrial project of the government of India. This projects cost about $ 100 billion for developing the Industrial zone connecting the six states of India so that it would Increase the economic development of the different regions and develop Industries.

The back bone of the project would be the project of Dedicated Freight Corridor which would cut the logistical costs of manufactured goods to make it the lowest in the world. This project is very Important to India as they have to increase the employment of the people of India to over 100 million till next decade(10 years) and this project will help to employ the millions of people.

Kishangarh Airport Kishangarh Airport is been constructed in the Kishangarh which is 27 Km north eats of Ajmer in Rajasthan, India. The foundation stone of this project was laid by the EX Prime Minster of India Mr. Manmohan Singh in September 2013. The airport is being built by the Airports Authority of India and is expected to commence operations in 2016.

The original proposal for an airport at Kishangarh came following Prime Minister Rajiv Gandhi’s visit to Ajmer. Initial government efforts to acquire land for the project at Sardana had to be abandoned before the current location was chosen by the district administration. Kishangarh Airport is the first of over 100 airports that are to be built in India by 2020. The project is being undertaken by the Airports Authority of India at a cost of about ₹161 crores.

Kishangarh Airport is located 27 km from Ajmer which houses the dargah of Khwaja Moinuddin Chishti and Pushkar, home to a Brahma temple and host to the annual Pushkar Fair. Kishangarh town is itself famous for its marble industry and is on the National Highway 8. The airport is expected to facilitate transport to the pilgrim sites and give a fillip to the region’s economic development.